INVADE in the media: Develops efficient energy for Europe

Norway has been entrusted with an important responsibility in EUs development of standards and business models based on energy efficiency, distributed production and energy storage. 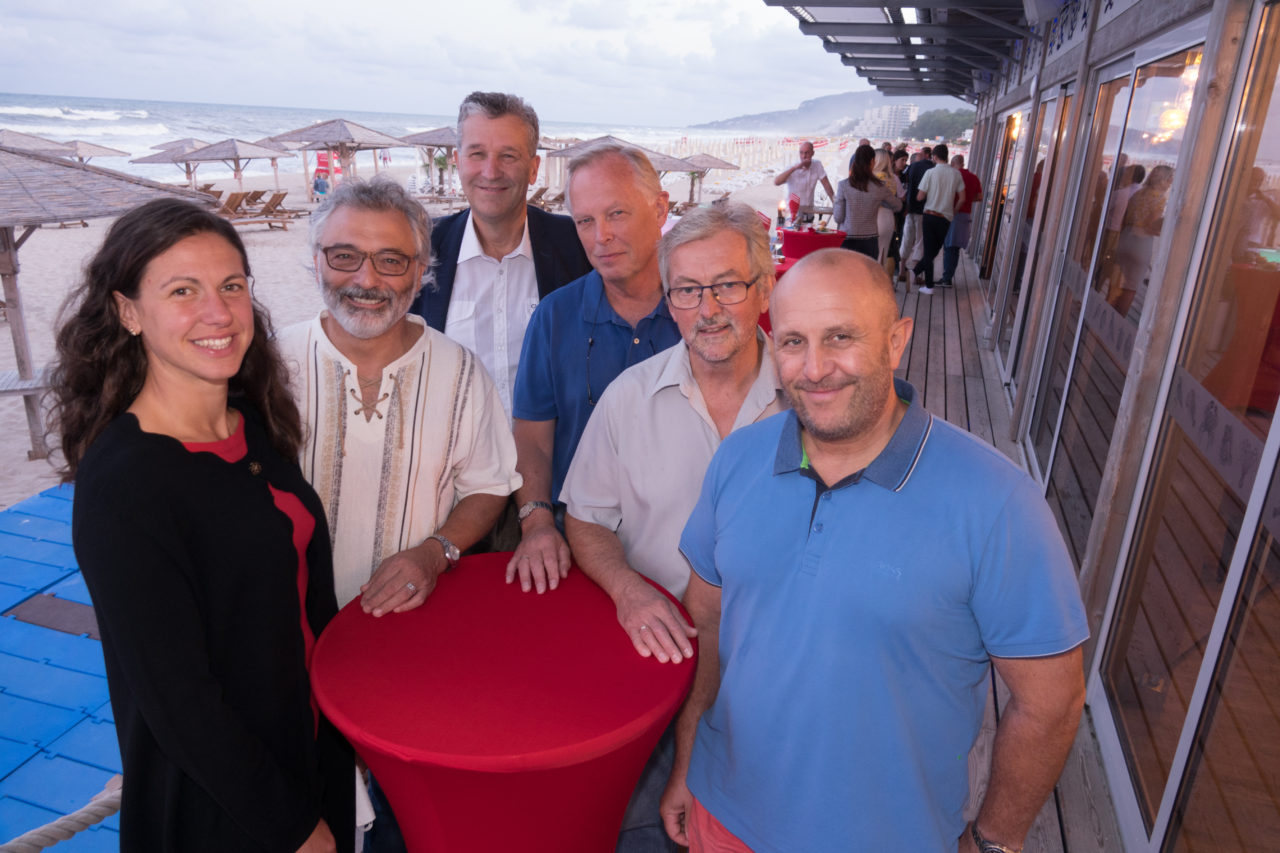 Through the EU Horizon 2020 project, INVADE (2017-2019), partners from Germany, Spain, the Netherlands, Bulgaria and Norway will create a foundation for European actors to develop business models based on climate friendliness, energy efficiency and “green values”.

They will also map which rules and regulations that need to be harmonized to reach the most efficient and limitless electrification of the transport sector, as well as how standardization can contribute to suppliers being able to operate across borders with new, smart and energy efficient products and systems.

“The European grid operators wish to exploit the potential of at least 30-40 percent in reduced investment costs for the next ten years,” says INVADE Project Manager, Dieter Hirdes. He is the Head of Research & Innovation at Smart Innovation Norway, the company which coordinates the EU project.

Saving 30-40 percent in investment costs at European level could quickly become tens of billion Euros yearly. To achieve this, circumstances and conditions must be adapted to allow grid companies to use their IT architecture in a much smarter way.

“Norwegian grid operators have done a relatively good job at this, but they also need to be on their toes to make sure not to fall behind. The development happens fast, and framework conditions are often set by the EU without any of the grid companies actively influencing the process,” Hirdes points out.

Participating in INVADE is one the best opportunities for Norwegian actors to be part of setting the premises for this development.

The Dutch partners, GreenFlux and ElaadNL, have the responsibility to gather and sum up all the knowledge and experience in the area. This will make the foundation for a standardization and harmonizing proposal to be presented to the European Commission. Hopefully, it will be a valuable contribution to a new directive.

Lyse is responsible for the Norwegian pilot, and one of the premise suppliers to the development of the INVADE platform. Smartly, which is the brand name of the company’s smart building solutions, is used as an arena for development and testing of services and business models, focusing on consumers and the domestic market.

Senior business developer at Lyse AS, Trond Thorbjørnsen, emphazises the importance of not being asleep at the wheel.

“The rapid development within the Internet of Things and new services means that new and competent actors will enter markets which were previously reserved for energy companies. There will be many battles, and Smartly is our response to the challenge,” explains Thorbjørnsen.

Through the Smartly pilot, both Lyse and the rest of the Norwegian and European grid operators will get to know the consumers better.

“This will probably affect the grid companies’ scope of action significantly in the years to come. We can pay close attention to what happens, both in the regulatory processes and the demand from the customers. This is of great importance to us, to be able to develop business models that are adapted to the new times,” he says.

Professor Bernt Bremdal at Smart Innovation Norway notes that the Bulgarian pilot is the large Albena resort by the Black Sea.

“This will contribute to it becoming the most energy-efficient and climate-friendly tourist destination in Bulgaria, and one of the best in Europe,” comments Bremdal.

In Albena, the INVADE prediction module is utilized to efficiently control the batteries and electric boilers. This is all a part of a flexibility concept which pays off for both the hotel chain and the environment. The concept is highly scalable, and once the testing is finished, the INVADE concept will be rolled out at all 43 hotels in the area.