New battery technologies are expected to offer higher energy density, faster charging, extended lifetime, and lower cost – which will be demonstrated in the INVADE pilots. 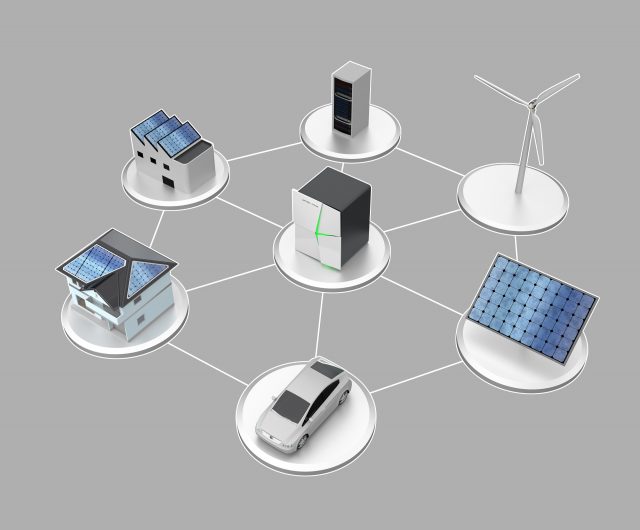 As the INVADE project seeks to integrate electric vehicles and batteries to empower storage in distribution grids, the status battery technologies and prices is worth having a look at.

In general, lithium-ion battery technologies have reached a commercial phase. There are lots of battery manufacturers and system integrators, who provide battery packs or complete energy storage systems.

“With current technologies, the performance is good and the cost is reasonable for many business cases. However, the technology is not fully matured yet. This can be seen, e.g., in lack of standardized products and in rapid decline of prices,” explains Ari Hentunen, Research Scientist, DSc (Tech), at VTT Technical Research Centre of Finland Ltd.

He reveals that the current prices of battery packs and complete energy storage systems for stationary applications are in the order of 600 $/kWh and 1000 $/kWh, respectively. The prices have fallen on average 10% annually and are expected to further decline at a lower rate.

“The levelized cost of stored energy is decreasing as a result of lowering prices and improvements in technology, especially in improvements in cycle life and calendar life,” Hentunen points out.

The VTT research scientist emphasizes that batteries can provide the flexibility that future electricity systems will need to balance the fluctuating generation of solar and wind energy. 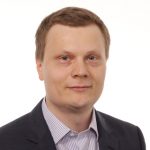 “Batteries will play a central role in accelerating renewable energy deployment,” he states. Which is why the use of batteries as flexibility sources will be demonstrated in the INVADE pilots.

“Lithium-ion battery is a versatile energy storage technology that can be used in a wide range of applications from fast-acting power quality to daily energy storage,” explains Hentunen.

As huge amounts of lithium-ion batteries are needed in the ongoing shift from the use of fossil fuels towards sustainable transportation and renewable energy production, it is important to develop battery technologies even further.

“For example, the battery technologies need to be improved for large-scale adoption in transportation and storage,” notes Hentunen. He adds: